A report by Knight Frank released in 2021 estimated that Kenya has a billionaire-count of 42 individuals, placing the country at position four in Africa.

For a good percentage of the tycoons and moguls, however, the journey to the top has not been easy and some started with low paying jobs.

From police officers to prison wardens and police reservists, these five individuals have had to work extra hard to earn a place in the most coveted billionaires club.

Here are five Kenyan billionaires who have served as law enforcement officers. 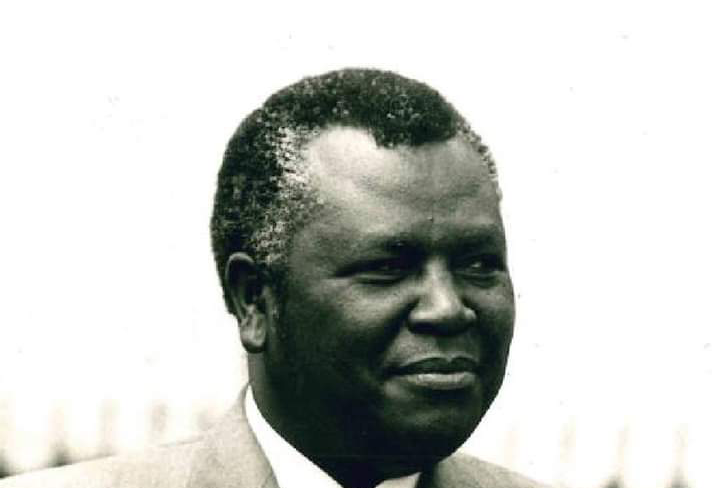 A true spy chief, Kanyotu, who came to be known among wealthy Kenyans, managed to keep his identity hidden from the public and the media until his retirement in 1991.

Born in Kirinyaga District (now Kirinyaga County), the tycoon first joined the police force as an inspector of police Grade 1 and rose up the ranks to become the deputy head of intelligence.

He then rose to head the Directorate of Security Intelligence (Special Branch) all while keeping his identity a mystery.

Kanyotu was only exposed publicly when he lined up to testify during the Ksh60 billion Goldenberg scandal investigations. He also held a special role against coups organised by former Presidents Daniel Moi and Jomo Kenyatta.

ALSO READ:   How Panya routes help people into, out of Nairobi despite lockdown 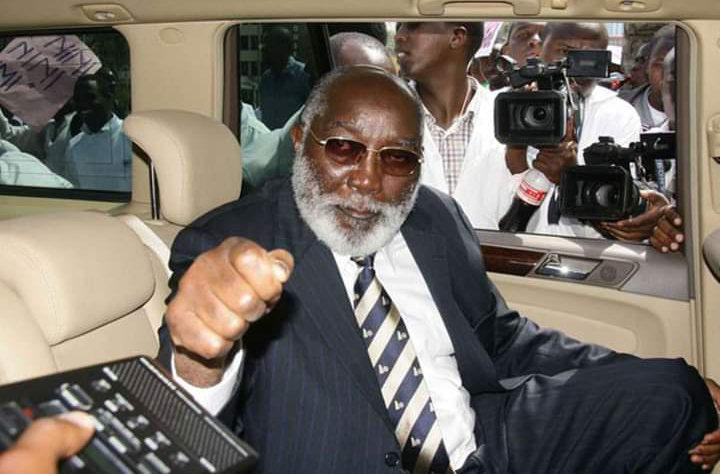 In 2017, Kenyan billionaire and politician, John Harun Mwau, was ranked among the wealthiest individuals in Africa after a stint in politics and business.

The tycoon, however, began his service as a police officer. While in his 20s, he served as an acclaimed squad sharpshooter.

During his career as a security agent, he twice participated in the Olympics during the 1968 and 1972 Summer games. He would, however, be sacked later for refusing to shave his beard and the sacking saw him join politics. In 1992, he formed the Party of Independent Candidates of Kenya (PICK) and vied for the presidential seat but lost. 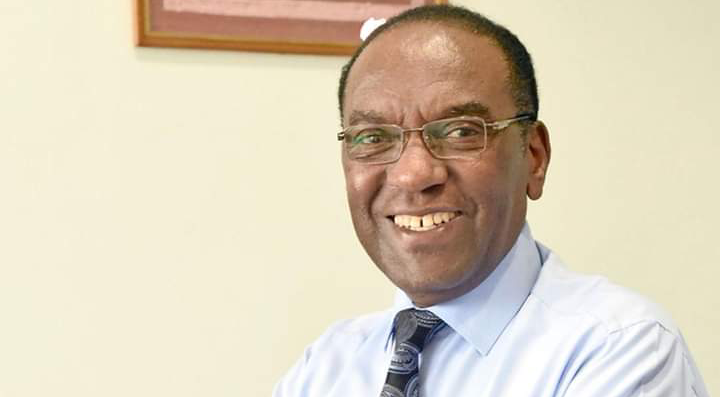 When he passed away in September 2021, Karen Hospital founder James Mageria was hailed as one of the mavericks the city had ever since.

After attending Alliance High School, Mageria joined the police force where he fostered an image of honesty and integrity. His excellence was rewarded in form of promotions to become a Commandant of Kiganjo Police Training College.

“Dr Mageria is an old student of Alliance High School in the early sixties. After that, he joined the police force and was well known for being one of the most honest police officers in the country.

“That is one thing that everybody remembers him for. He rose to become a Commandant of Kiganjo Police Training College in 1966. From there he came to run the traffic department of Nairobi City,” Dr Dan Gikonyo praised him.

He was also among the owners of the land that Daystar University sits and held various roles among them the chairman of the Agricultural Society of Kenya (ASK) during Jomo Kenyatta’s era. 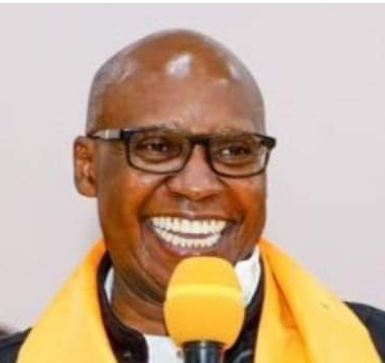 The businessman known for being a Kingmaker has expressed his interest in occupying the highest office on the land but his journey to the top started in the law enforcement sector.

According to the National Police Service, Wanjigi started as a police reservist and rose to the rank of inspector before he was unceremoniously shown the door.

He, however, kept his guns after his dismissal and NPS explained that he was let go for “threatening other people”. In the later years, he has had a commotion with the law enforcement after he was accused of harbouring the guns illegally. 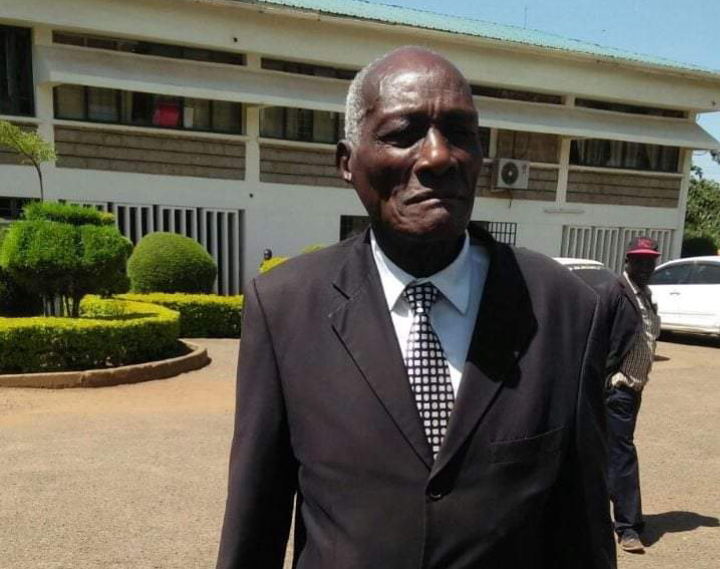 Jackson Kibor is well known as the Chairman of the Men’s Conference following his very public divorces from three women.

In previous interview, Kibor, who served as a police officer, narrated that his childhood was tough but he amassed his wealth by playing darts.

“I used to take poles and firewood to school to pay fees, but when I was in Standard Five, they insisted on money — which I did not have. I dropped out. I never saw my father, and my mother died when I was very small,” he recounted at the time.

He practiced and honed skills as a darts player while at the Police College. He participated in a competition that brought together Kenya, Uganda and Tanzania.