Sameer Africa founder Naushad Merali is one of the wealthiest men in the country, having accumulated his enormous wealth through savvy business deals over the years. A business deal that minted him Ksh1.6 billion in one hour is a testament to his shrewdness.

By the year 2000, Merali owned 40% of communication company Airtel (then known as KenCell Communications), with French firm Vivendi owning 60%.

When his business partner decided to call it quits in 2004, Merali used his contractual right to undertake one of the smartest business deals in corporate history.

According to a report by The Standard, the well-played business deal, Merali convinced his partner Vivendi who had the majority shares to sell him their 60% stake for Ksh 230 billion.

An hour later, Merali sold the 60% stake to billionaire Mo Ibrahim Africa-focused Celtel with a profit margin of Ksh1.6 billion.

Merali also remained as the owner of the Kenya Data Networks through his investment vehicle Sameer ICT, which in 2008 owned 96% of the firm.

In 2014, Forbes placed Merali at position 39 in the list of richest Africans with an empire worth of Ksh55 billion.

The city tycoon is also referred to as one of the closest friends to former President the late Daniel Moi and also remained as a close ally of the Kenyatta family.

In February 2019, Merali hit the headlines after claims emerged of how he had been conned Ksh10 million through people who imitated President Uhuru Kenyatta.

During the proceedings, the court heard that Merali got a call from 0722 208842 and the caller identified himself as President Uhuru Kenyatta.

The court also heard that the caller wanted Merali to give facilitation fees so that State House could assist in the purchase of a piece of land.

Merali, who was not in the country, is said to have directed his finance director Akif Hamid Butt to process the money, not knowing that the caller was duping him.

How to Check Form One Placement Via SMS, Online 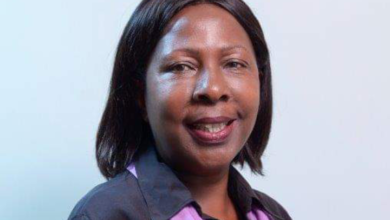 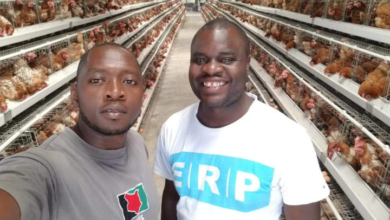 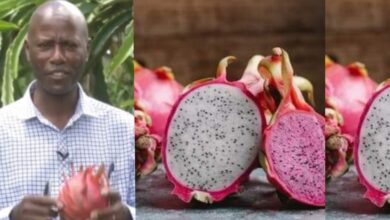 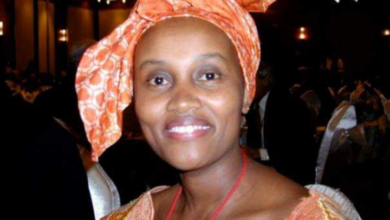